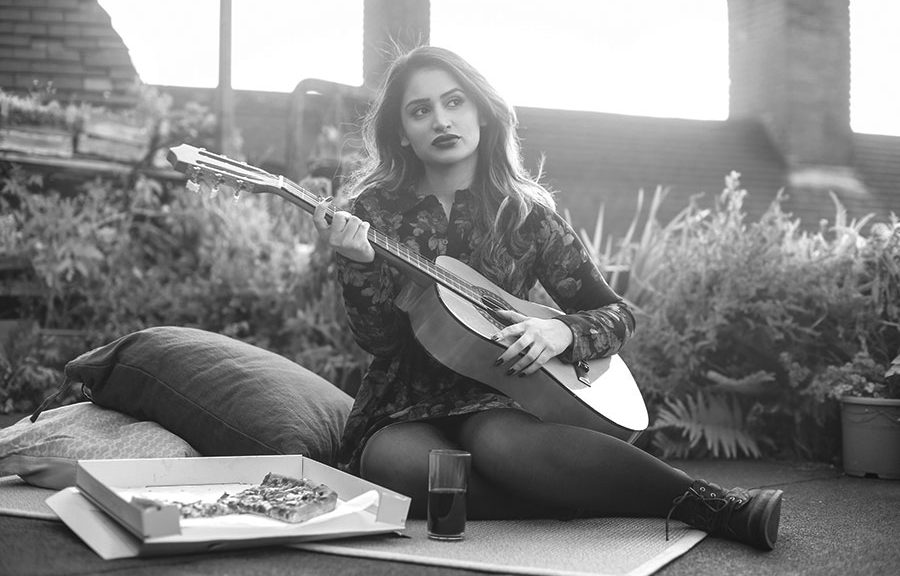 Know what most do-gooders’ problem is? They don’t understand the phrase above. They look out their apartment window, read a post on Facebook, and go into uneducated-activist mode, raising their fist, screeching to their cat, “Enough!” And set about writing up a manifesto demanding their city/town finds $400 million dollars to spend on ‘Rooftop Greenvigorating” or some such nonsense. Is it a bad concept? No. Is it actually a great sounding idea? Yes. Is it doomed to fail? Hell yes.

But why? you ask. That’s so noble, right? And, I wouldn’t disagree. But, here’s the problem. Activist-cat-lady will, inevitably, find some supporters. She’ll start going to council meetings and banging the podium. She will use any tactic whatsoever to embarrass responsible council members without having any clue how to implement this plan. Someone will take her up on it. And then… Then the misery starts. Companies will be hired at taxpayer expense to research what dirt will be best to use. Soil suppliers will put in bids to sell the city dirt. An arborist will be appointed (more tax dollars) to write up a 200 page proposal detailing the best 4 plants/shrubs to fill the planters. Oh! The planters! The city will put it out for bid to contracters to decide who gets paid to build what could have been bought for next-to-nothing at a local small business. And so on, and so on, and so on. In the end, five years is likely to pass before the first planter is built, there will be a big photo opp for the mayor, an overpriced non-native shrub will be planted that’ll die in a week, and when the planter is filled with soil and the first rain hits, it will be too heavy, and crash through the building roof, requiring tens of thousands of dollars to fix, as the money pit grows “dig to China” deep.

Instead, what Activist-cat-lady should do is, get off your high horse, idiot, and start with your own building. Talk to your neighbors. Talk to your landlord. Write up a 1 page Talking Points flyer to pass around and see if people would like to have a rooftop garden, like in old romance movies. See who would be interested in throwing in a couple bucks for cheap, low profile planters. See who has any gardening experience and might be willing to come on board. Tell the landlord, “Listen, Jim, we don’t want a dime. We want some roof access keys, we want to put a coupla plastic chairs up there, plant some shrubs, see if anything happens. It works? In five years your building will look great and people will want to move here. If not? Ehh, you can write off the keys on your taxes.”

Boom. Now you can put out some cheap planters with just enough soil to keep shrubs/hedges alive, and watch for rain, supplying some water when necessary. Now, you’ve got something going. Very small scale. Couple hundred  bucks, total. But…should your rooftop start getting green? Now, you post pics. You get your first rooftop wine and beer BBQ going, and a good amt of residents show up and have a good time. You make your neighbor buildings jealous. You get other cat ladies to pound their keyboards and scream to their felines, “Enough! If they can do it on Center Street we can do it on Valbrook Avenue!”

Now, those activists start something. Suddenly, the local beat reporter who’s desperate for something to cover besides the Parks Dept sponsoring a Pee-Wee level non-binary soccer tournament says, “Hey, rooftop with a BBQ grill and beer cooler? I’m there” and shows up to do a profile. You have more shrubs growing. They’re native, so they don’t require anything but keeping my Mom away (b/c my Mom can kill plastic plants just by looking at them), and now we’re talking. The network news wants to send someone over. An apartment building across town that has bigger shrubs is sharing pics on Instagram, and with it becoming trendy, many apartment buildings want the same. No hundreds of millions of dollars. No insiders reaching into taxpayers’ pockets by bribing the council to accept their inflated bid.  No, just you and your idea, catching on if it works. Maybe you talk to your vegan neighbors, see if they’re willing to bring their peels up top and see who’ll donate a cheap grinder, so you can just toss apple cores and orange skins and banana peels into the planters to keep the soil rich. You know how easy it is, almost nationwide, to grow a juniper? A boxwood? You’re not talking about turning your rooftop into a forest, you’re talking about making a bit of an environmental impact, cleaning up a little air, making it appealing to go up top at night and sit with some friends and neighbors and watch the meteor shower or play mahjong.

What kills things like this is… getting the government involved. Now someone is going to introduce idiocy, like what if a child is allergic to the shrubs? What if a person with epilepsy has a seizure and falls out of their chair, rolls through the hedges and falls to the ground? What if the hedges grow too tall and a thunderstorm blows one out of its planter and it falls eight stories?!

Stupidity and hand-wringers kill everything. Sad truth. If one of your garden savvy vegans ground up peanut shells to put in the soil, some city-inspector with a badge would show up to demand you fenced off the offending planter lest a child with a peanut allergy come upstairs, get roof access, and begin eating dirt. You must post signs of a certain height. You must have a fence yay high. You must do this or you will be fined $5,000 dollars for breaking the Child Protective Peanut Disposal Act. And, if you do all that? The next bureaucrat in line will still fine you for not having a sign that included the warning in Serbo-Croatian.

So. Want the gov’t out of your bedroom and out of your business and out of your bakery and out of your hair? Don’t go to them to implement your idea(s). Start tiny, in your own space, and grow. If the idea is good? Trust me, it’ll do better in your hands than some bureaucrats. These are people, keep in mind, who will bypass a perfectly good foster home in an emergency situation while trying to place an abused kid, because the room you just threw together doesn’t have a dresser. I am not kidding. Kid could still be sore from getting stitched up at the hospital, but, lawdy! Threaten to put him in a safe place with hot food and running water and a full pantry? Not if you don’t have a dresser! These are slaves to paper, folks, not anyone’s best interest.

If everyone would kick the gov’t out of their way and make their own, small space better? We’d get *so* much farther, really we would. You just gotta be willing to do it, instead of relying on them. Hope that truth is enspiring…whether you have a cat or not.  ; )