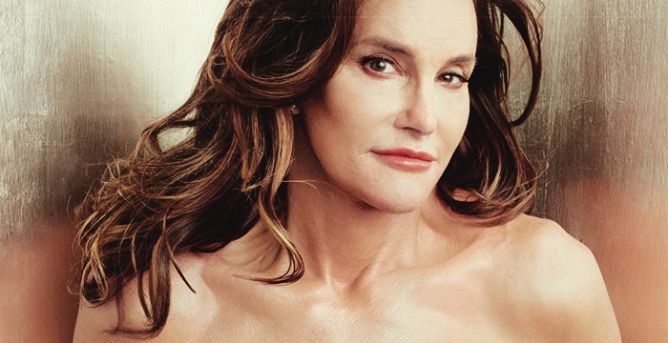 I teased this blog the other day on Twitter, saying that we’d had a pretty good meeting with CAA, one of the alpha-dogs in all of talent management. I mentioned that we’d been talking to the agent for one of the top 5 celebrities on the planet, and I wasn’t joking. IMO, she’s currently the top, but in some circles, they count people like President Obama as ‘celebrities’ and while I don’t (it isn’t like he’s gonna take Amazing Grace onto American Idol this season), I get it.

So, here’s the deal. A buddy and I are working together on a film project. One of the studios we want to pitch seems pretty open to just about anything horror-related, and when talking with him about this, a second property I have started to look like something we might be able to get an LOI for, if the talent I was thinking about was interested. Yes, that talent. Long shot? Hell no. More like a moon-shot.

But, what the hell, right? You don’t shoot for the moon, you’ll never even make it to the corner. So, my attorney contacted CAA and the agent in question, and got a return call.

A fast return call. Surprised? I’ll say. I didn’t even expect to hear back, but sure enough, they were willing to meet that day if it was possible. For us, it wasn’t, but still.

So, Friday, the proposal was made. And, while we got a pass on it, we didn’t get the door slammed in our faces. In fact, everything went pretty damned good, as far as I was concerned. I understand the celeb in question not necessarily wanting to be in a slasher film. Because that’s really what it is, even though I think we have a pretty good storyline. And, I’d never intended to approach this celeb about being in the film. It never occurred to me until last week, when I saw a producer’s listing, looking for LGBTU screenplays (dramas only, though, sadly.) But when the world was turned upside-down by the media’s fascination with transgender issues? And suddenly people were looking for scripts featuring a transgender character? Well, just so happens.

Yeah, we pitched Caitlyn Jenner. No BS. We knew that this probably wasn’t a property she’d be interested in. Even if we sold it to a studio, it wasn’t like it was a role she needed. Not at the moment, anyhow. But for us? Damn, we got a meeting with Caitlyn Jenner’s people, a day after making contact, and they were willing to listen, even knowing the project was a horror film. I know she’s everywhere right now, but that’s just it – being everywhere, and yet, us getting the meeting at all??? Not too shabby. And, Ms. Jenner’s people were great. As mentioned, the door wasn’t slammed in our faces. So sure, they passed on taking a role in a slasher film. To be expected, I’d say. But the fact that they were willing to consider it, and listen to the pitch?

Big step forward. At the very least, a step in the right direction is how it feels to me.

Here’s hoping we take some more in the coming weeks. I mean, you didn’t think I was sitting around with only one bullet in the gun, did you? Caitlyn Jenner or bust? Nope, not even close.

I’m not sure where the next contact will take us. But I don’t really care. So long as we’re still taking our shots when the opportunities present themselves? Then we’re still in the game. Sometimes, that’s all that matters.