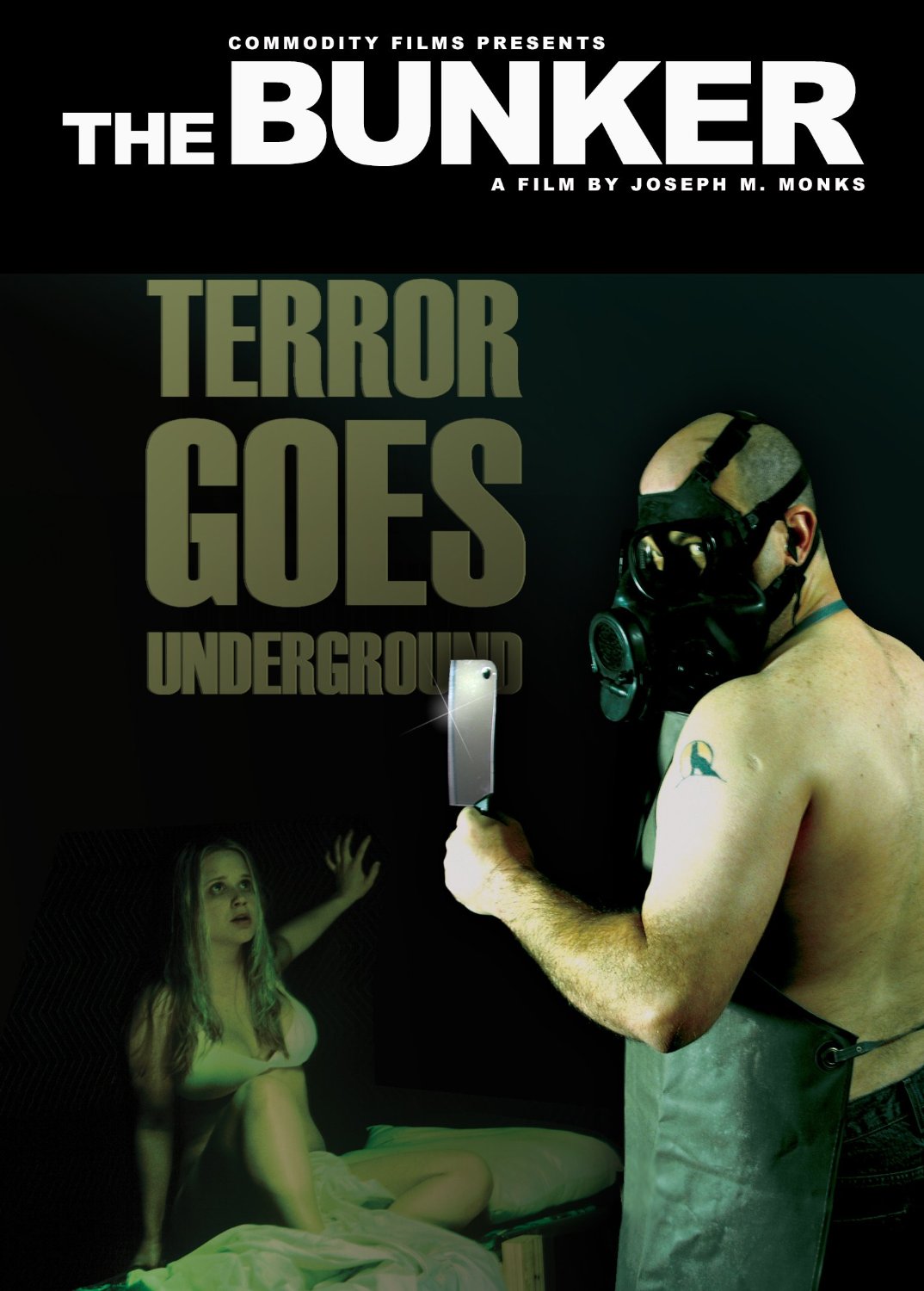 o, not me personally, although to be honest, if someone tapped me to write a Lifetime MotW about a drunk who turns his life around because he’s pestered by cherubs? Yeah, I’d write it. But no, this isn’t about anything like that. As of today, August 1st, The Bunker ltd ed of 500 is officially Sold Out on Amazon.

Pretty happy? That’s an understatement. After all, for a while there, when I was scrambling to raise the funds necessary to finish the film, there was one liar going around to my friends and bragging online that it would never happen. Well, we all see how that turned out, eh? And, while the standard edition of The Bunker (unsigned, without the first issue of the Sick ‘N Twisted comic book) is still available, we’re gonna make some changes. Starting next week, I’m going to be including Howling Wolf Records’ score CD with the DVD & “Making Of” documentary for free. Yup, we’ve reached an agreement with the estate of composer Robert Feigenblatt, and will be packaging the DVD and film score together for the first time.

As for the ltd ed DVDs. I’m a comic book guy. I know what it is to be an indie creator, going to conventions and selling cool stuff. So, the last 25 DVDs I’ve got with the comic? They’re gonna be available until they’re sold out, too, by clicking HERE.

Oh, and since I wouldn’t put you, the fans, into a tough spot by making you choose? Yeah, I’m also going to throw in the Bunker score CD for nothing.  If you want one, just click, when these’re done, that’s all, folks.

Thanks to everyone who bought a copy of The Bunker, any edition. Or came out to see it at one of the many festivals I was fortunate enough to screen it at. Or who RT’d a link, or contributed to the Kickstarter campaign, or who wrote about the film on their site. You guys all helped make this happen, and I appreciate it more than you’ll ever know.
Currently listening to: “Revenge” by MINISTRY

Heard from my distributor yesterday about the numbers on the premiere of The Bunker and how the film had been doing since. Good news across the board, as it turns out. The No. 1 movie on the IPTV channel? You guessed it – The Bunker. Russell was so happy he told me to go ahead and announce that Commodity is going to extend the Free viewing period for not just The Bunker, but Inside the Bunker, the Making of  documentary, for another week. So, if you haven’t had
a chance to catch the flick, the clock is ticking – but you’ve got 7 more days to take advantage.

To watch the film, click through to the Commodity Films Screening Room. Then you can bring up The Bunker or the documentary and start watching-on your schedule. Any time, day or night, now through November 13th at midnight. When you do, come on by and leave a comment, let us know what you thought of the flick. No, it isn’t Casablanca, but for a blind director’s first effort? We’ve got some great reviews, and we’d like to hear yours.