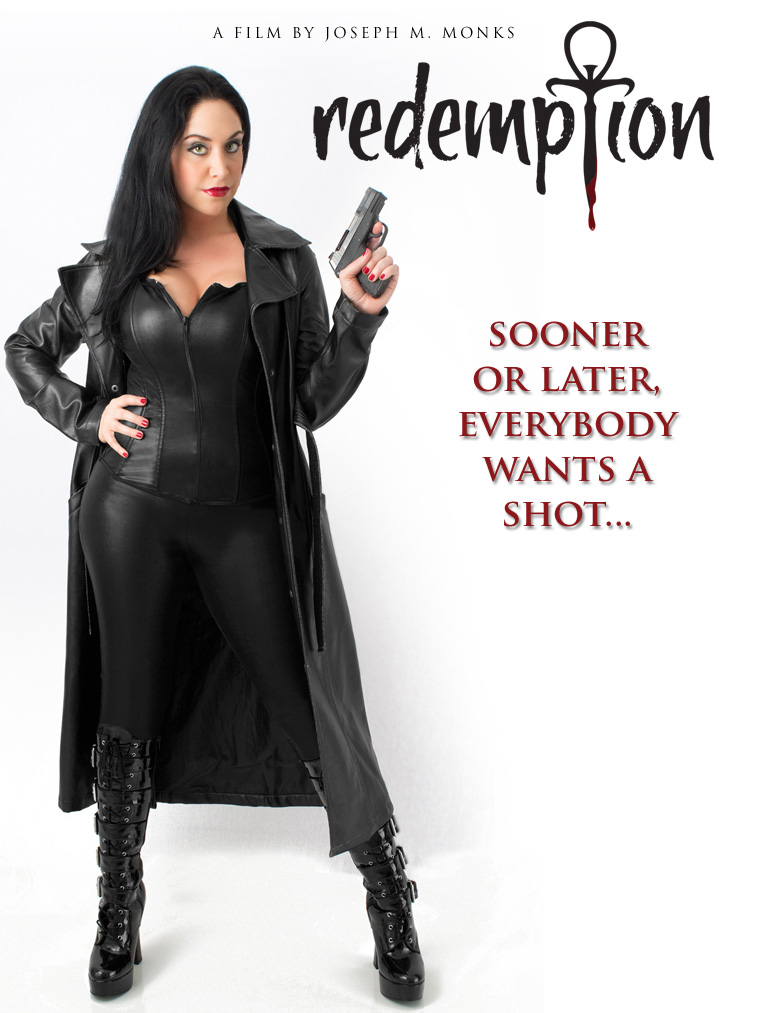 Haven’t talked a lot about film stuff lately because for one thing, it’s a little rough coming up with a reliable, committed core group intent on getting something accomplished here in the ‘Cape (as opposed to Miami), and also, there’s been other projects taking up my time. Freelance writing gigs, mostly, some side work for the Van Halen News Desk, stories for various anthologies (like the tale “ASHES” for Simple Things) and another project I’ll probably be talking about during the summer, but no promises. That one’s kicking my ass.

Even though I haven’t put an emphasis on anything film-related in a while, that doesn’t mean there aren’t still irons in the fire. Screenplay writing continues. I’m wrapping up a brand new horror script I’ll start pitching to producers once it’s finished, a webisode property that’s a night or two from completion, and one I’ve been polishing up when I can scrape together a coupla minutes here and there. There’s also a video project I’d like to try to shoot later this year. And, I’ve decided that, after some minimal changes to the music, we’re going to start shopping Redemption. For those who didn’t catch it when it was available on the Commodity Films streaming service, Redemption is a TV pilot I shot based on my short story, “Chance Meeting,” which was originally optioned and produced by Bunkasha, in tandem with DK Publishing. (Unfortunately, I never got paid for either the option or the teleplay, but that wasn’t the fault of either of those
companies.)

Since the story and teleplay are both mine, though, and no one else owns the rights to either, I decided to shoot the pilot myself, using the Redemption  character I first introduced in the mid-’90s. Some of you may have the original black & white & red promotional poster we used to hype the character, illustrated by Louis Small, Jr.

I’m pretty happy with the end-product (especially since I was so disappointed with the original). Plus, I think what we did with less than one tenth the budget and a production staff of four is pretty impressive. The sets that were built, the lighting rig we came up with, the score and F/X, all on less than two grand? We did a freaking lot with smoke and mirrors, that’s for damn sure.

So, how are we gonna do this? Glad you asked. This summer (we haven’t set the date yet), we’re going to be doing a YouTube-live sorta thing, where I’ll introduce the pilot, say a coupla things, and then we’ll screen it, for free. We’re also toying with the possibility of doing something akin to the Sharknado real-time Twitter thing, but again, we’re in the early planning stages, so could go either way. That premiere event will be our special kickoff. We’ll be doing invites, some PRs, etc., but we’ll also be making announcements here, the JoeMonks.com site, and of course, Twitter and Facebook. Still, if you miss that, we’ll also be putting up the pilot only at a later date, so there’ll be plenty of opportunities to catch it.