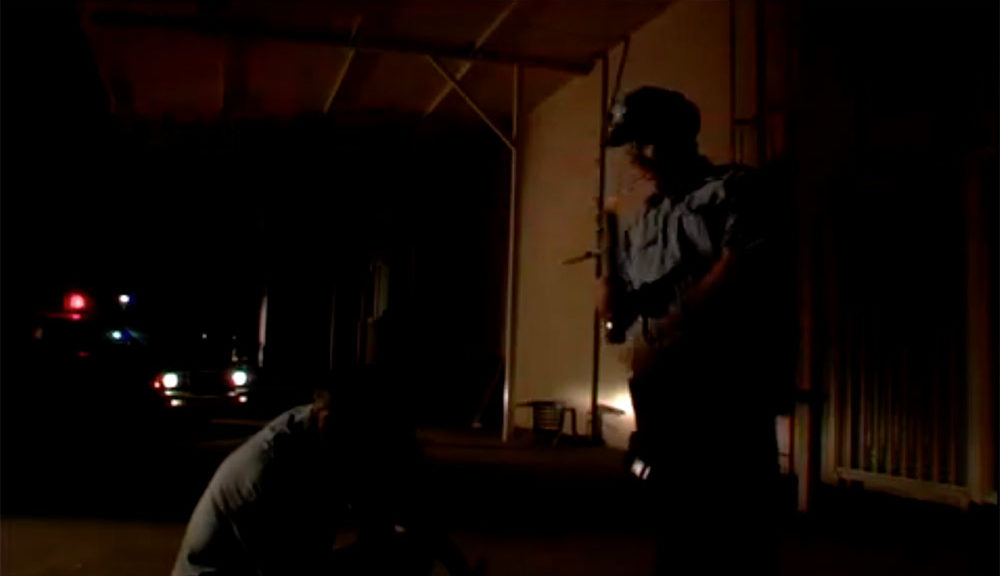 No, not me, although…it’s probably debatable. Changing schedules have led to some cast reshuffling, but have gotten some good recs from actors involved in THE BELIEVERS project, so beginning to reach out to some new faces, see who’s got a little free time. With ‘season’ coming to a close (meaning all the vacationers and snowbirds are heading back home), schedules free up a lot, so fingers crossed, that’ll help.

On the other film proj front, think Pam and I should be able to carve out a little time to go over photos she took in upstate NY to see if they fit our needs. Kinda like an audio-described photo gallery. Could be we’d just use some locations for establishing shots, but ehh, we got some good NYC establishing shots for THE BUNKER without bringing up 95% of our actors, and distribs we spoke to at AFM or who got screeners all told us they never had any idea we didn’t shoot in NYC, so think we made some good decisions about the opening credits, and using them to “sell” the idea of being in the city. (Hat tip to Terry M. West for getting me that footage, and editor Liz Smith for working in so much variety to give people that feel). Anyway, may be in the same boat here, we’ll know shortly.