Seeing a lot of creators using the Coronavirus hysteria to market books, films and music. Well, piss on that (assuming you’re not afraid of bodily fluids). I refuse to capitalize on peoples’ fears by throwing links to .99c ebooks at you. (That’s shortsighted). Instead, here’s some resume highlights, pointing out to film/TV producers and studios that I am not concerned at all about working in an office with other people, including those who’ve recently returned from Asia or Italy (I get along great with the goombahs and once saw Yao Ming play). . On top of that, I’m corona free. In fact, not only do I have no ocular halos or coronas, I don’t even have lenses. How many of your other employees can say that. As well, despite the potential confusion between yours truly and Tom Cruise or John Legend, relax. I’m married and faithful, so no worries. Also helped with 2 PRIDE events, so while straight, I’m still gonna be married and faithful, so your LGBT employees can fantasize about me all they want. (How would I even know?)

Short of anyone sneezing in my mouth, you’ve got the perfect guy to bring into a writer’s room, for script doctoring, for co-writing assignments—you name it. After all, the resume doesn’t lie. The 14m copies in print-print? Yup. Co-creator of a comic book that generated 2 film options, issues of which still sell on eBay for over $150? True. 6 options on my properties to date and 3 produced? Can send you copies (none from China recently—breathe easy). Working on an ad campaign for the Van Halen Store? I’ll give you the guys’ number to check for yourself. Oh, and I’m good with PR folks, too, considering there’s over 7.5 billion people on the planet—and I’m still the only blind one in history who’s directed a feature film (domestic and international distribution, streaming and the rare DVD deal).

Want a fearless writer to bring on board a horror project? Been banned in several countries, had my work seized from store shelves and destroyed, gotten death threats—and I still eat Chinese food! Face it—you have *no one* like me on your team, and I dare anyone reading to—you guessed it—make this go viral.

While screenplay writing’s been taking up most of my time, after Bumbling through a set on stage with my six string, decided to have a little fun with the guys from Van Halen Stor. We banged this one out down-and-dirty  in true, guerilla filmmaking style, in a combination still & video shoot for the site. Despite a *tight* deadline and limitations (no budget to travel to the Yukon for this one, unfortunately), we got it launched on time and had a blast. We’re doing a couple more spots for them, and will update when the next one goes Live. ‘Til then, check this one out and let us know what you think.

Lead singer Josh Hoffman (pictured with mic), who appears in the short we’re currently working on, The Believers, invited yours truly to join SWFL rockers The Crank UPS on stage at BackStreets Sports Bar recently, and here’s one of the videos we shot. (Yes, I’m the very attractive, slender fellow hidden beneath the Yeti Van Halen costume). Not *quite* MTV 1988 (I think they still played videos back then), but as close as we could get in a crowded bar. Check it out and let us know what you think! 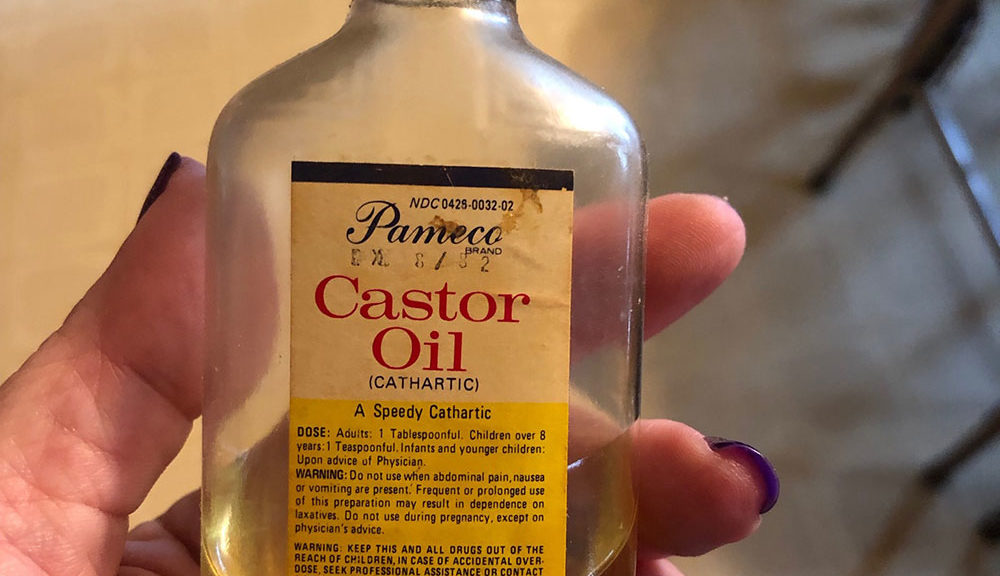 Folks with attics and who are planning summer clear-out garage sales, lookin’ for some help. I need some junk from the late ‘70s/early ‘80s to set dress a flashback scene in a short film. Nothing of value, just…junk. Got an old, drool-stiffened Yurtle the Turtle in a toy chest in the attic the CDC wouldn’t allow a kid near now? I’ll take him. Old Matchbox car with a bent wheel? A Micronaut? G.I. Joe doll with/without all his limbs? A Coleco Electronic Quarterback game that doesn’t work because the 9 volt you left in in 1982 corroded to the point of leaving nothing behind but plastic? Score! Send it my way.

For your space-freeing efforts, you’ll get a film credit, a Thank You and shout on the web sites, and if your piece of decades-old esoterica is featured prominently? A free copy of the short.

Also, if you’re reasonably local in SW Florida, still looking for a TV set with knobs. B/W, color, doesn’t matter. 9 inch to 13 inch preferred if you’re junking it, but could probably take a 19 inch if you can’t donate it. Don’t worry if it doesn’t have the antennae or is beat up, get in touch and I’ll letcha know if we can work something out ASAP. Thanks in advance, your help is greatly appreciated.